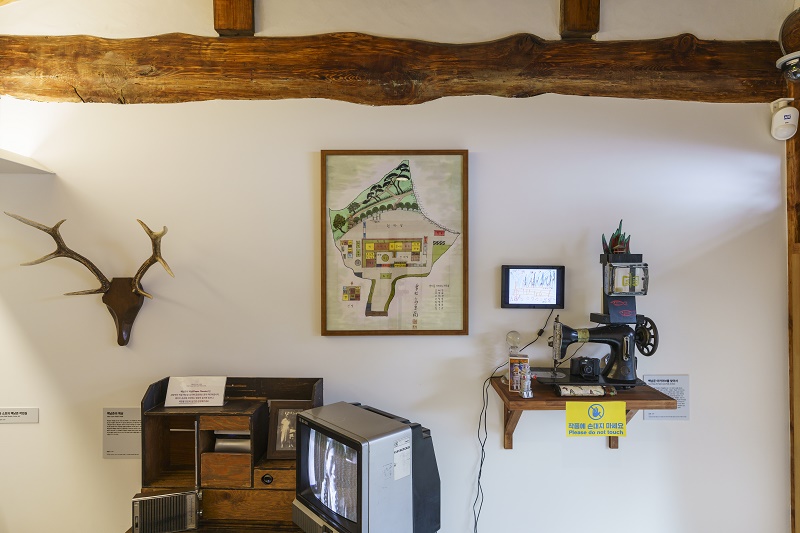 On July 20, 2019, Seoul Museum of Art opens Action Music in the Rock Garden, celebrating the 88th birth anniversary of Nam June Paik (1932–2006). The exhibition will be held at Nam June Paik Memorial House, a place for commemorating Paik’s life and art, which was inaugurated in 2016 followed by its official opening in 2017. Renovated from the building standing on the site of Paik’s “House With the Large Gate,” where he spent his childhood, the space welcomes constant visitors with various exhibitions that present the results of explorations of Paik’s artistic practice and the reconstructions of connections that founded his artistic and philosophical grounds. This exhibition will take place in the monumental space and will propose another dimension of the performative, consisting of The Rock Garden, an archival presentation of the old house where Paik lived from the age of five to twelve and Action Music, a presentation of the results from the workshop, co-produced by local participants. The starting point of the exhibition is the ‘memories’ around Paik and takes as protagonists ‘the ones who remember’ Paik he was before he became an artist. In doing so, it attempts to throw new light onto the facets of certain space and time of Paik’s childhood, on which his artistic world was based as well as finding the points of connection to us here and now. Action Music in the Rock Garden will continue until February 29, 2020, together with the inaugural exhibition Tomorrow, the World Will Be Beautiful.

Organized by Seoul Museum of Art